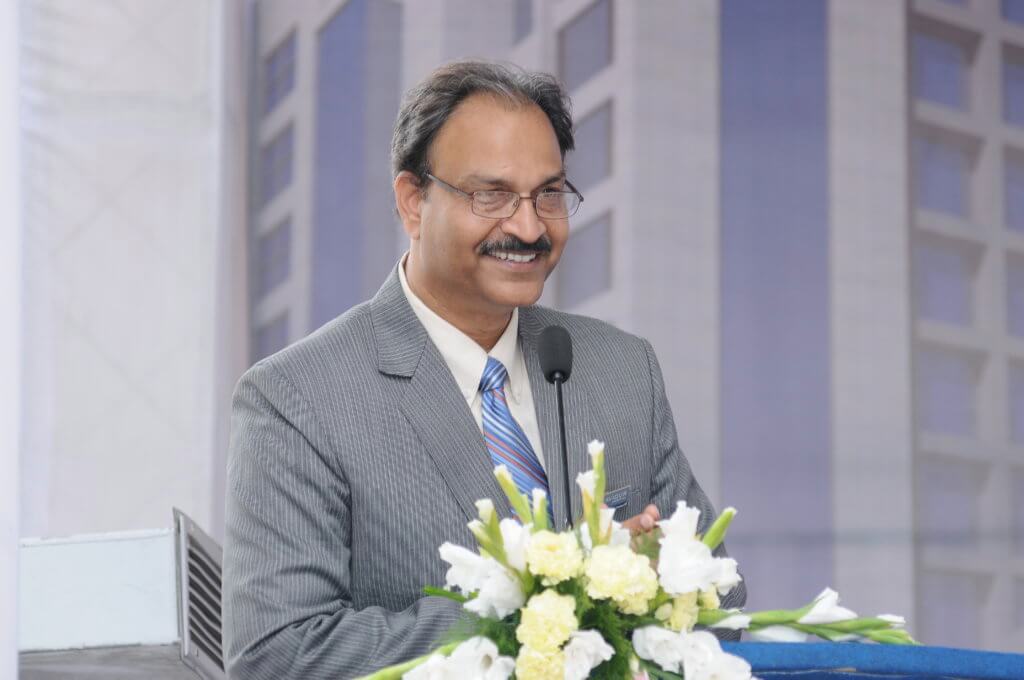 SAN DIEGO, December 10, 2019 /PRNewswire/  — Global Institute of Stem Cell Therapy and Research (GIOSTAR), the leader in regenerative technologies, is proud to announce that they are in the process of approval from the United States Food and Drug Administration (FDA) to conduct type 2 diabetes clinical trials focused on development of stem cell-based treatment. Led by GIOSTAR Chairman and Co-Founder Dr. Anand Srivastava, a team of scientists is further investigating a new potential approach to combat this disease, achieved through differentiation of stem cells into insulin-secreting cells.

Roughly one in 10 Americans suffers from diabetes, with nearly 200,000 cases impacting individuals under the age of 20. Several factors have contributed to this metabolic syndrome, including excessive consumption of high-calorie foods, an overly sedentary lifestyle, and other unhealthy habits. Given the staggering increase in the incidence of the disorder, the related cost of patient care has skyrocketed in recent years. A 2017 assessment by the American Association of Diabetes estimated the figure to be roughly $327 billion, which represents both direct medical costs and reduced productivity.

“The conventional approach to this epidemic,” noted Dr. Srivastava, “has primarily involved pharmaceutical products, which have several limitations.” GIOSTAR’s research into stem cells may provide an alternative that addresses these concerns. In contrast to the adverse side effects seen with these drugs, for instance, post-procedure symptoms of stem cell therapy are limited largely to mild fever, nausea, and headache. Furthermore, rather than simply “masking” the symptoms of diabetes, stem cells have the potential to provide a lasting cure.

More than 150 clinical trials listed on the National Institutes of Health (NIH) Website have revealed several potential benefits of stem cell implantation or infusion for the treatment of diabetes. Clinical parameters such as Hemoglobin A1c (HbA1c), for instance, decreased considerably after stem cell administration, as did the required amounts of insulin needed to manage blood glucose. Further, patients who received the treatments showed improved responsiveness to insulin. In most cases, patients continued to enjoy these benefits several months after follow up.

Dr. Srivastava’s studies focus on the therapeutic benefits of mesenchymal stem cells (MSCs). Isolated from visceral fatty tissues of adults, MSCs are known to improve pancreatic function, prevent cell death, decrease systemic oxidative stress, and reduce insulin resistance through the secretion of paracrine factors. Additionally, after exposure to interferon gamma (IFN-γ) and other pro-inflammatory cytokines, MSCs may become a source of anti-inflammatory cytokines which may generate new insulin-producing cells. Finally, intravenous infusion of stem cells has been shown to regenerate beta cells of pancreatic islets and promote insulin sensitivity by decreasing systemic inflammation – the root cause of insulin resistance.

“Stem cell therapy may offer a long-lasting therapeutic alternative for treating Type 2 Diabetes,” concluded Dr. Srivastava. “However, additional research is needed, and we must remember that this is not a permanent cure yet.”

GIOSTAR is the pioneer and established leader in the field of regenerative medicine. Under Dr. Srivastava’s leadership, the San Diego-based Institute has a tradition of groundbreaking research in the field of stem cell science spanning more than two decades.

GIOSTAR Chicago welcomes any questions that may arise as you research your options regarding stem cell therapy. We invite you to reach out to us today to learn about GIOSTAR – notably the groundbreaking research of our Co-Founder and Chairman Dr. Anand Srivastava. You can contact us by completing a brief medical history form, or via email (info@giostarchicago.com) or phone (844 446 7827).